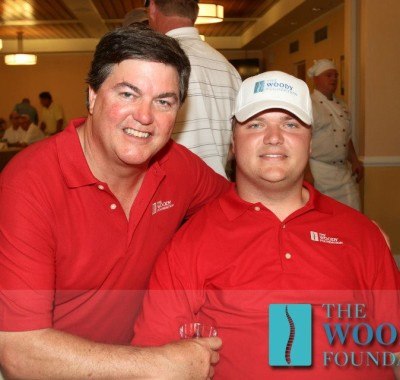 Bill Beckham is a lifelong resident of Miami-Dade County who graduated from Miami Beach High School in 1974. Bill attended the University of Georgia where he received his BBA degree in Risk Management & Insurance as well as was President of the Phi Delta Theta fraternity.

Bill entered the family insurance business in 1977 following the death of his father & successfully managed the agency through acquisitions & internal growth in the 1980’s & 1990’s. In 1999, Bill led the merger of Head-Beckham AmerInsurance combining its Anglo & Hispanic cultures into one of the largest insurance agencies in south Florida. The agency later evolved into HBA Insurance Group & in 2008, HBA was sold to Brown & Brown Insurance, the 7th largest independent agency in the world. Bill recently started up JM Private Insurance Agency with his nephew, Otto Foerster, and they intend to grow the agency into a fifth generation family business.