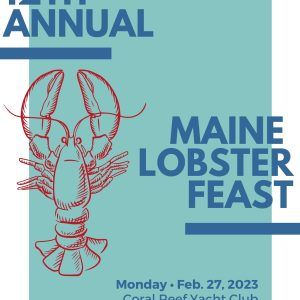 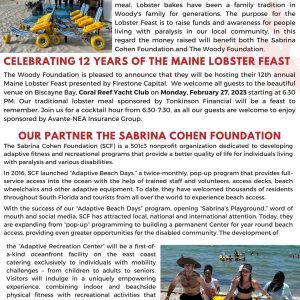 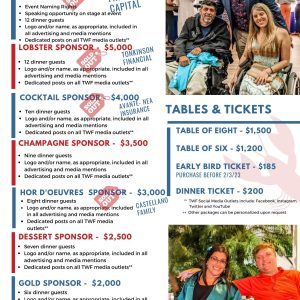 OUR PARTNER THE SABRINA COHEN FOUNDATION

Thank You to Our 2023 Sponsors

The Woody Foundation way is etched in its swift creation and subsequent action. In a 10-month span, James “Woody” Beckham became a quadriplegic, spent three months in the hospital, launched the Foundation, hosted the inaugural fundraiser and presented a check for $20,000 to Jackson Rehabilitation Hospital.

The Foundation’s mission is to improve the lives of the paralyzed. Beckham was rendered a quadriplegic after a rugby injury in January 2011. The Miami-based not-for-profit offers solutions to the challenges he endured then and battles today. A team of board members,family, friends and volunteers serve locals &others all over the world.

The Foundation is a hands-on community servant, information resource, fundraising machine and asset distributor. Woody Packs, a backpack loaded with assistive devices are distributed to those with limited hand function for free.

Pre and post injury — the spirit of Beckham, his family and friends doesn’t stray. This resolve is felt at four primary fundraising parties: Lobster Feast, Woody Golf Classic, Lionfish Bash and Woodystock. Since its creation, the Foundation has give away more than $1 million to fund Woody Packs and paralysis quality of life efforts such as Jackson Rehabilitation Hospital,Shake-A-Leg Miami and The Buoniconti Fund(the fundraising arm of The Miami Project to Cure Paralysis), among others. 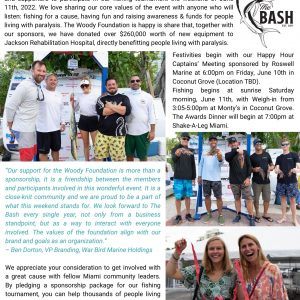 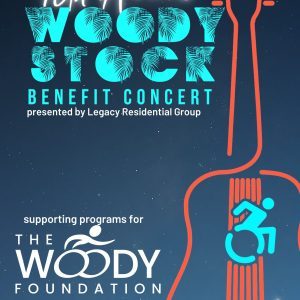 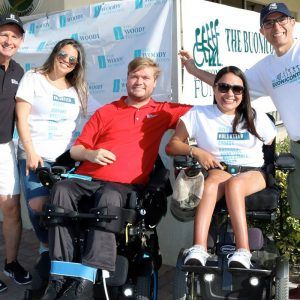